Can the cast really cover 37 Shakespeare plays in 97 minutes? This fast-firing comedy attempts to do just that as it parodies all of the Shakespeare plays (plus the sonnets!) with its ensemble group of 16 actors in 2 acts. This show is full of energy as the characters run across the stage and keep you guessing how they will pull off the next play. Clever use of some interesting props also adds to the fun.

Even if you did not enjoy studying Shakespeare in school, you will most certainly love the renditions performed by this talented group of students. They comically condense Romeo and Juliet, turn Titus Andronicusinto a cooking show, create a rap about Othello, stage a football game for all of the Histories, and manage to clock the world record for the fastest time performing Hamlet, at 43 seconds, and Hamlet backwards, at 42 seconds!

Knowledge about Shakespeare’s works is helpful, but not necessary. All you need is “a willing suspension of disbelief” and the ability to not take Shakespeare too seriously, as you laugh at him, his characters, the actors, and (sometimes) yourself! 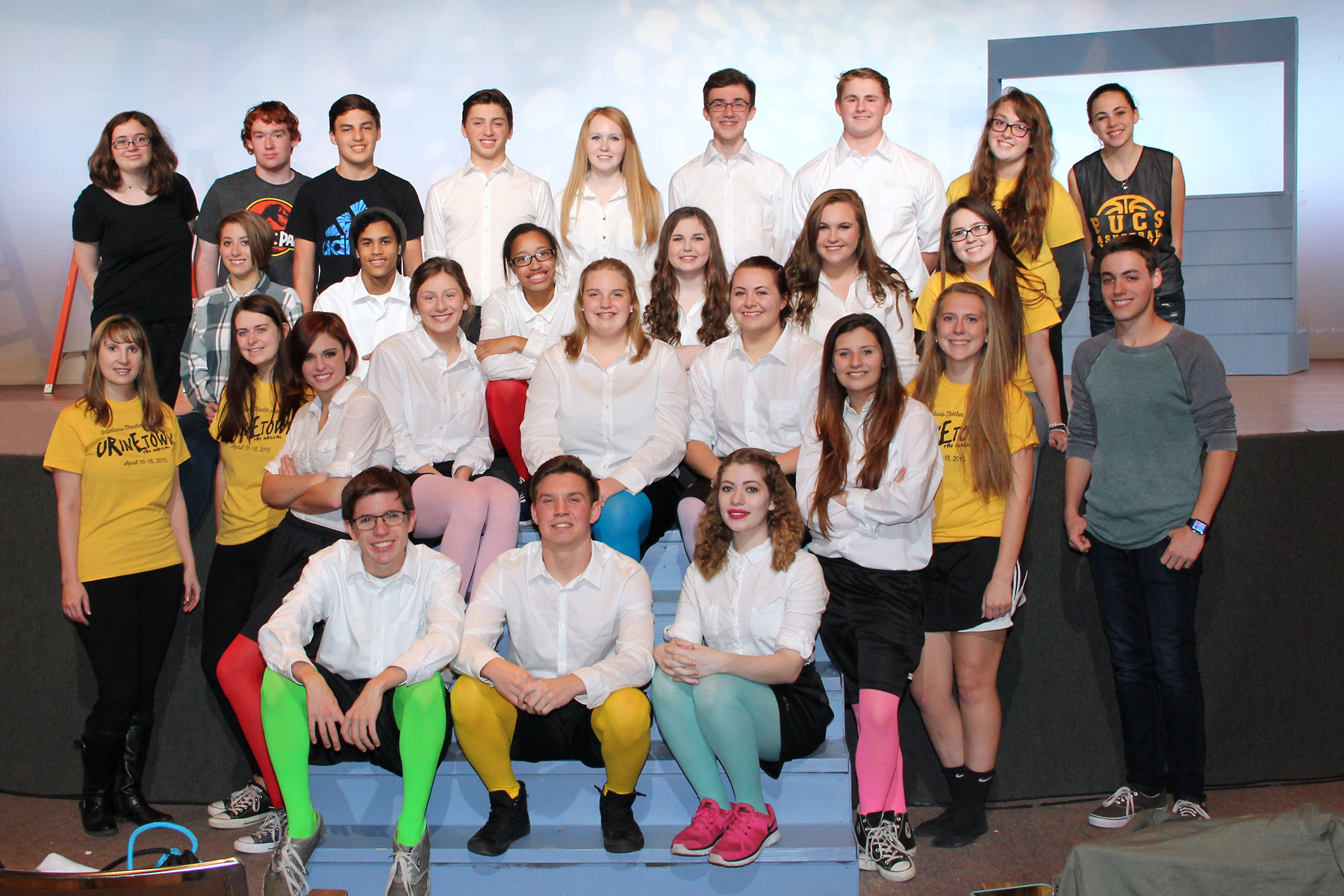 Photos from the show